Scott Ian Lewis comments, “The WWX music video is a special one for so many reasons. For the last 14 years of the band I’ve been heavily involved in the music videos. Now to be directing the title track for our most important album is something I’m very proud of. CARNIFEX has never been more fierce and I can’t wait for everyone to see what we’ve created.” 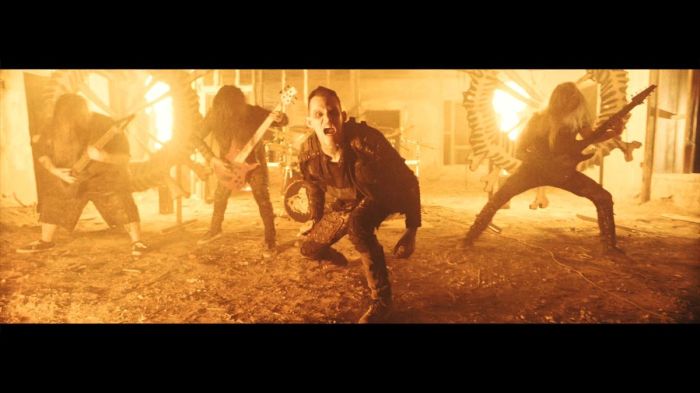 Watch the music video for “World War X” below.

In a few weeks, CARNIFEX is heading on the road in support of World War X  as a headliner on this year’s highly anticipated Summer Slaughter tour. The line-up includes THE FACELESS. RIVERS OF NIHIL, NEKROGOBLIKON, and BRAND OF SACRIFICE.

Like Loading...
‹ Teddy Returns with Smokeasac for Latest Single ‘Dead Presidents’
Catch MY LIFE WITH THE THRILL KILL KULT on the “Strange Affairs” Fall 2019 Tour Dates with CURSE MACKEY! ›