STATIC-X has released the first single “HOLLOW,” while announcing that their long Awaited, 7th Studio Album PROJECT REGENERATION will consist of more than 20 tracks, which will appear over 2 volumes, to be released separately, with Volume 1 releasing May 29th, 2020.

The track was premiered by Jose Mangin on Liquid Metal on Feb 6th, while the official video was premiered on Billboard and is available below and the album preordered online HERE. Visit https://static-X.com for exclusive merchandise and limited edition pre-order products. 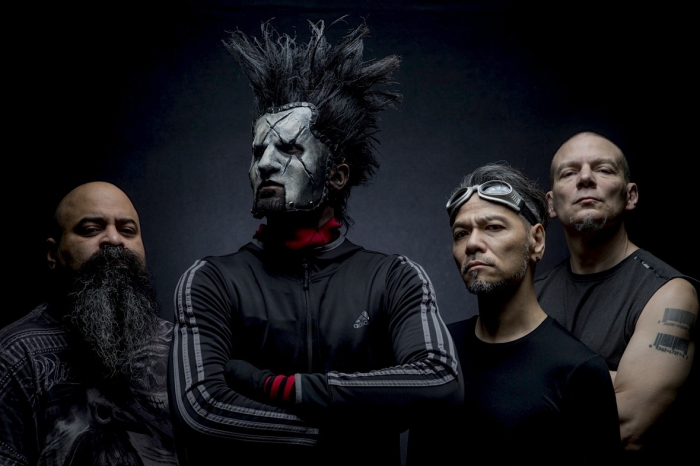 Both volumes are being mixed by longtime STATIC-X producer Ulrich Wild.

“Today is a very exciting day, as we are finely releasing the first STATIC-X single and video in more than 10 years.” Says Tony Campos. “The band, our producers, and most importantly Wayne’s family are incredibly happy with the way that the album is turning out and we know that Wayne is looking down on us all with a big smile, as we begin sharing his final works with the world.”