Last Saturday night, I made a quick stop at the Cupertino’s Homestead Bowl & The X Bar to catch some of the talent playing that night. There was a 5 band lineup that night, unfortunately I missed the first band (ASHES, MY REMEDY) and was not able to get any shots of them on stage. ASHES, MY REMEDY comes from Monterey County.

First band I caught was WHITEWOLF hailing from the city of Merced within the Central Valley of California. The band is setting out to prove that they are a force to be reckoned with. Ranging from having catchy riffs, heavy heart-pounding breakdowns, and memorable anthemic choruses that are guaranteed to get any crowd moving and singing along. Their songs discuss life’s everyday hardships, as their very own personal experiences. Bringing together a sound that is raw, loud, electrifying, and in your face. The is determined to get audiences off their feet, be wild, and have fun. Catch them live at their next show on Saturday March 14th at Café Colonial in Sacramento. 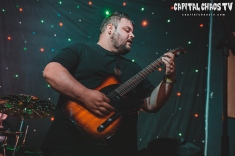 Next up was post-hardcore band MOTIVES that came from Cleveland. Undeniably energetic, bold, and dripping with passion, years on the road have helped MOTIVES command attention the second they take the stage. Hailing from Cleveland, the gritty five-piece is set to wage sonic war on the airwaves with their latest release Death Throes. Founded before the end of the world in 2012, members Kevin Burrows (guitar), Daniel Ackerman (bass), Ian Slagle (vocals), Chris Hanford (guitar), and Mike Taddeo (drums), have used their special blend of heavy, yet somber sound to get listeners to not only listen but to act. Soundtracking internal battles while contemplating mortality, the future’s looking bleak, and MOTIVES is here to champion the sound. Their Death Throes album out in March 13th via Smartpunk records. 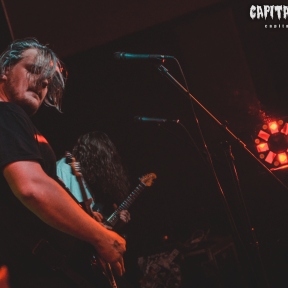 Last but not least was the metal-core band ANEVER from San Jose. Founded in the summer of 2015, ANEVER is a 5-piece Metal band from Bay Area, CA. Now present day, they are currently working on their 3rd release that will be a full-length album. With the remaining members; Soul, Tik, and Moises, working diligently on the album also with new additions to the team, Geddy and Jesse. They believe it is anticipated to be in their opinion, their “greatest work yet”. Their self titled debut EP was released on September 16 2016. They are currently working on their full length album so make sure to keep an eye out for that. Their “Thoughts of You” single is out now! 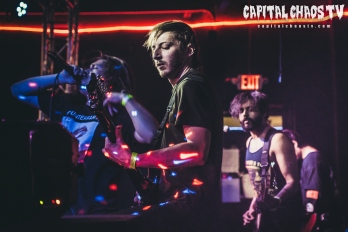 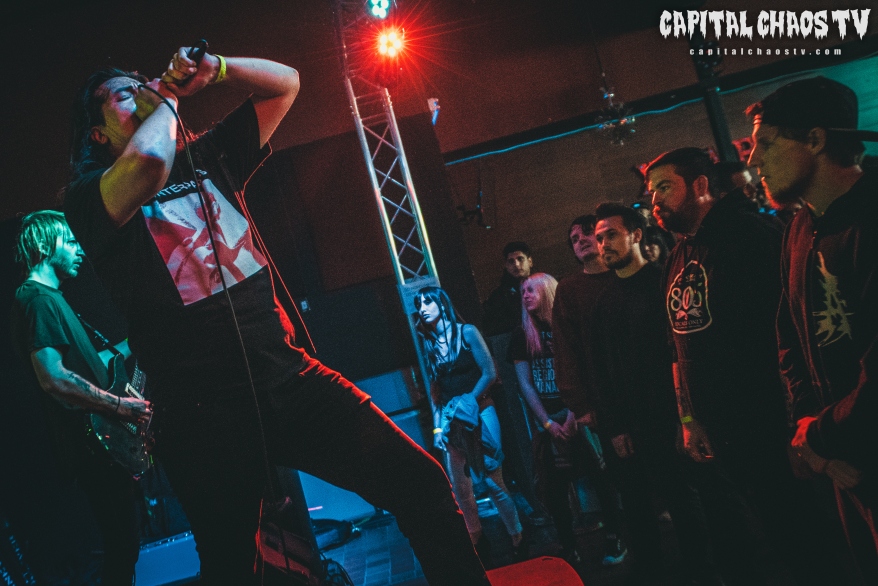 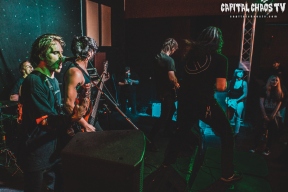 Both Motives and Avoid are currently on tour together in their Keeping Busy Tour, you can catch them live at the following dates: