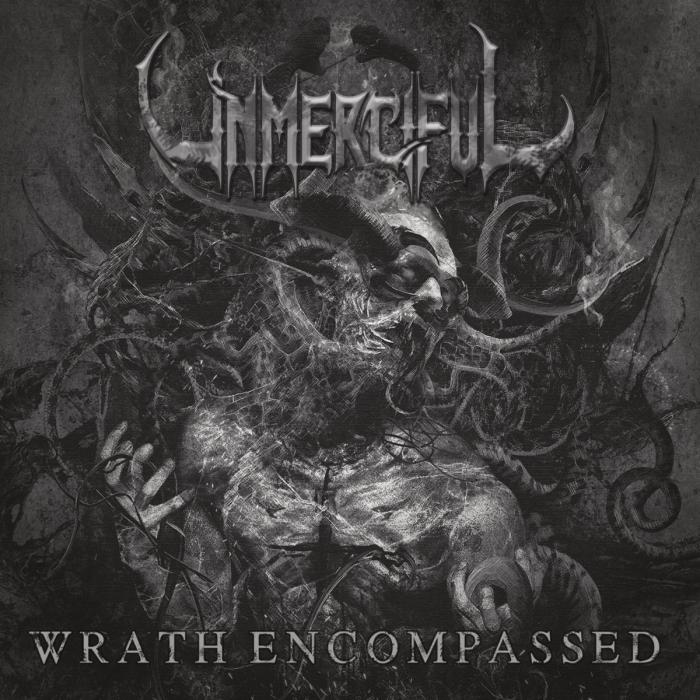 We feel we have achieved that, and we feel this song is the embodiment of the new album.”
The video for “Wrath Encompassed” was filmed and produced by Kansas City-based [Axel Harvey] Productions. Check it out below.
Wrath Encompassed is the band’s third full-length and first since signing with Willowtip Records. The release is described as the band’s angriest and most destructive album to date, delivering an intense and relentless assault on the senses.
Willowtip Records will release Wrath Encompassed April 24 on CD, vinyl LP and digital formats. Pre-order at:
Willowtip – https://bit.ly/unmerciful-wrathwt
Bandcamp – https://bit.ly/unmerciful-wrathbc
TRACK LIST:
1. The Incineration
2. Blazing Hatred
3. Predator to Prey
4. Wrath Encompassed
5. Carnage Unleashed
6. The Stench of Fear
7. Furious Precision
8. Oblivious Descent
9. Inexorable Decay

Like Loading...
‹ The Alpha Complex bursts on to the scene with their brand new single “Bad For You”
New Quarantine Video “Margaritadelphia”From Post-Hardcore/Sludge Faction HORSENECK ›