The Alpha Complex consists of vocalist Michael Woodruff, guitarist Kery Glennon, bassist Travis Carrier, and drummer Matthew O’Connell. They released their debut single “Without You” in 2019 followed by the track “Bad For You” on March 26, 2020, which included a full performance video filmed and directed by Dana Willax and Orie McGinness. Both of the singles were mastered by Taylor Larson of From First To Last.

Listen to the single “A War Worth Winning” now on Spotify. 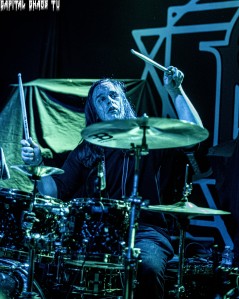 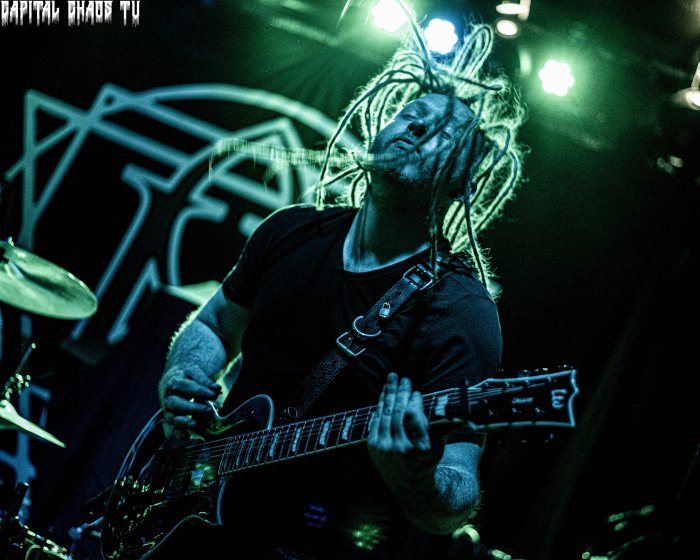 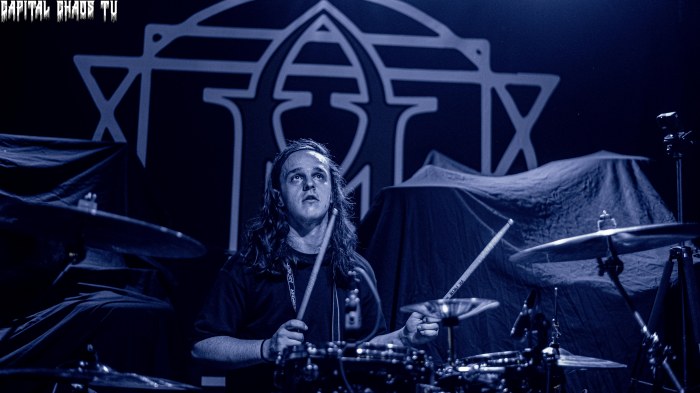 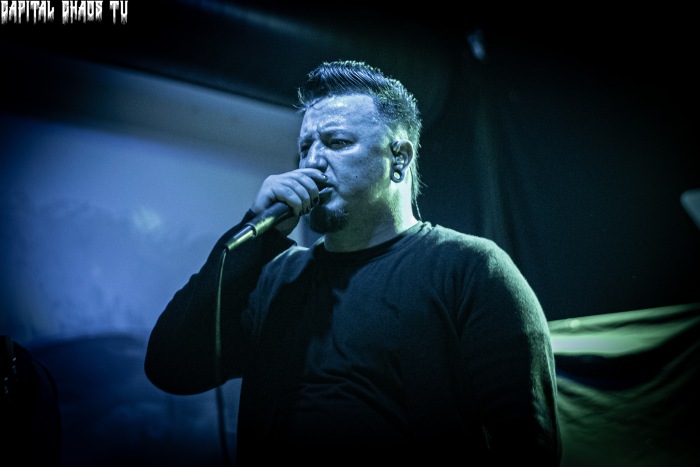 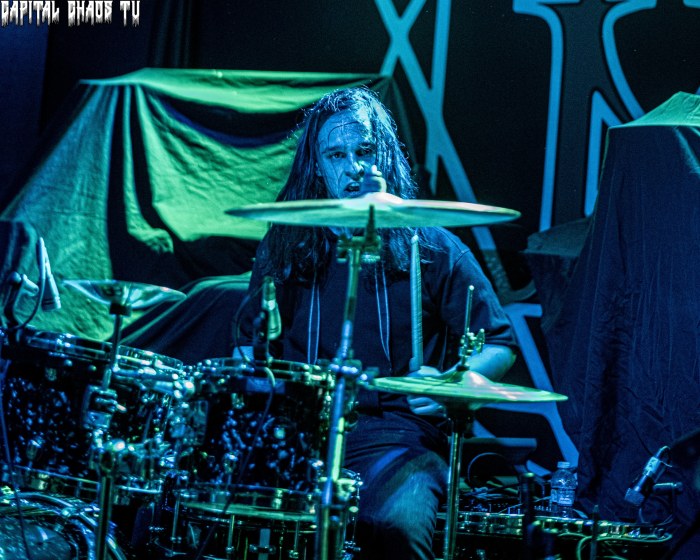