Amorphis and Delain are currently co-headlining a North American tour with Anneke van Giersbergen joining them as opening act.

On the Sacramento, California stop at Ace Of Spades, Capital Chaos TV was on hand to capture the intensity of live Amorphis.

As the lights went down, Amorphis entered the stage and opened up with the song “The Bee”. the Finnish metal band’s setlist that night consisted mostly of tracks from their current album “Queen of Time” and also included “Amongst Stars” which was sang with the talented Anneke Van Giersbergen.

Amorphis is a Finnish heavy metal band founded by Jan Rechberger, Tomi Koivusaari, and Esa Holopainen in 1990. Initially, the band was a death metal act, but on later albums they evolved into playing other genres, including progressive metal, and folk metal. 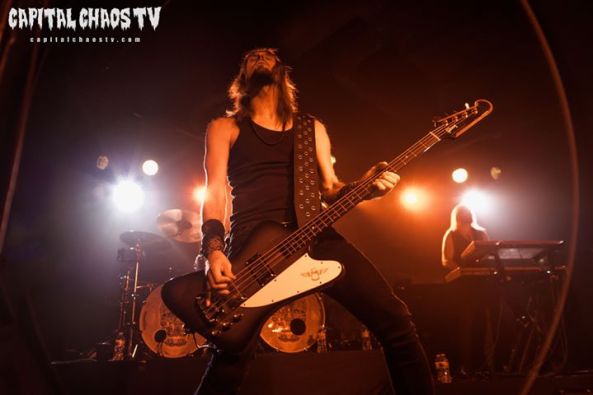 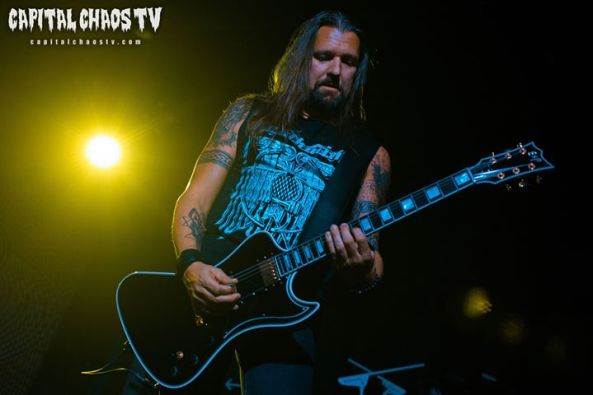