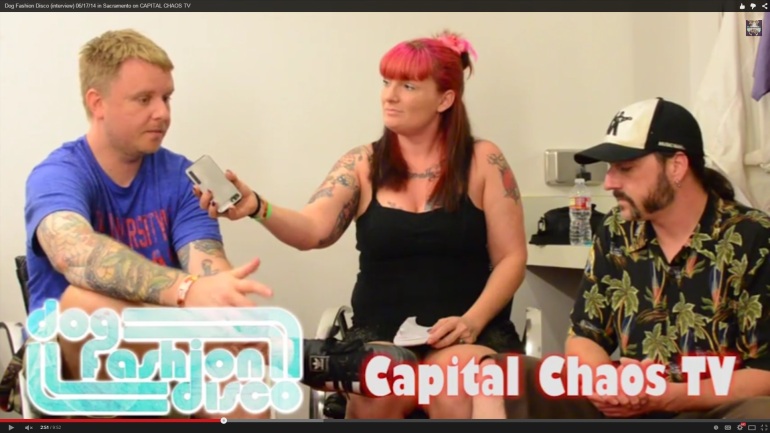 Dog Fashion Disco is an avant-garde metal band from Rockville, Maryland, that was active from 1995 to 2007 before disbanding. The band has officially reunited as of October 10, 2013.